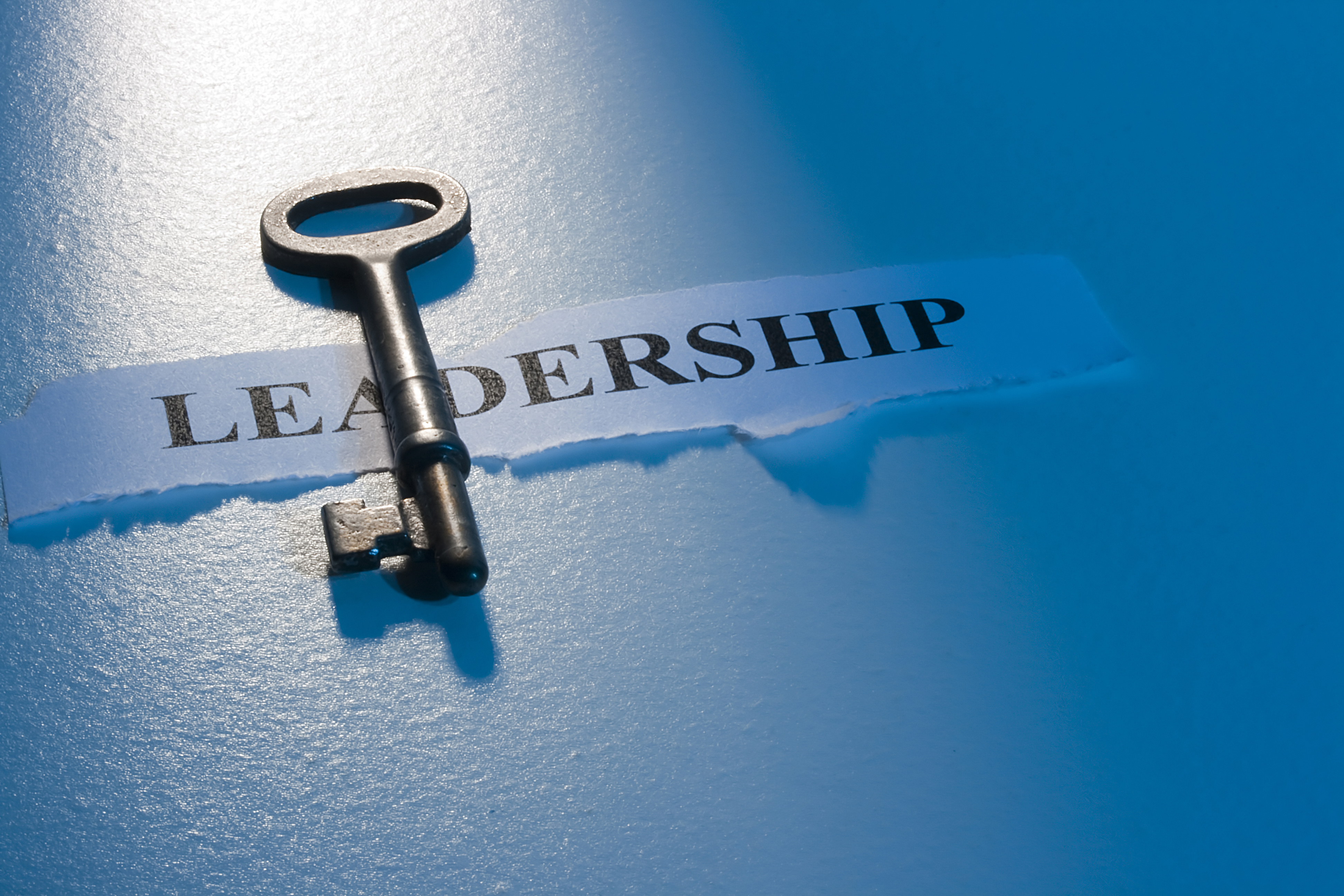 As a former superintendent of several school districts and someone who has worked in education for many years, Dr. Gerard Jellig is an expert on the educational system and educational policy making.

Like many of us, Jerry Jellig is noticing the attention the topic of school safety has received recently and he shared some of his thoughts on the matter with us. Jerry Jellig has firsthand experience preparing students, faculty, and staff for emergency situations and the military experience of Jerry Jellig gives him a unique perspective on the topic of weaponry and security.

Here is our Q&A on school safety with Dr. Gerard Jellig:

Q: What are your thoughts on the state of school safety? What are the strengths and where can it improve?

A: “School safety is a massive topic with tentacles that go in every direction. I think that at times we’re not clear on what exactly we’re talking about. There are a couple of ways to look at school safety. There is the zero-sum school safety issue that we witness in various schools around the country where deadly weapons are being leveraged and children are being killed and faculty and staff are being killed and scarred beyond that, which is terrible and zero-sum. So just an ethos of a lack of school safety is in itself dangerous. There is a lot of research around how a brain operates when in a place of fear, literally the amygdala, which is so critical for thinking, can just shut down and make children defensive. I share that because there are a couple of ways to think about this. You clearly need students to feel safe and be safe. And to be safe is more about procedures and protocols, and in a sense legislation that has not yet reached the senate or Whitehouse. Also, practically speaking, we need our students to feel safe. So I think we have to be cautious about the idea of metal detectors and no backpacks and all these other extensions that create a climate that is not really conducive to a school community. And those two things to me feel like they’re at odds with each other. I do think there’s a way through to do all of that, but I do think this is one of the defining topics of our time. Contrary to what people think, school violence is actually flat. It has not spiked. The deadly incidents get coverage like ever before, and they’re all abhorrent and tragic and heart-wrenching. But we want to be careful too not to just suggest that this is overtaking our schools. There’s a lot of really smart work being done in schools to cut down on what is almost always causal in these, which is a small group of students who feel very disconnected. Connectivity is everything—everything in school, everything in life. It is almost the only through line. It isn’t a particular kind of weapon; it isn’t a particular race; gender-wise thought it does typically tend to be males. Violence in America is highest in urban centers. School violence almost never occurs in urban centers. It’s almost always in outlying suburbs. Whether it’s earlier or better mental health screening, the one through line of all these incidents besides the male component is a disaffected, disconnected child. And that’s what I think is the antecedent to all the violence that we need to attack. Because as a school leader, I can’t really do a whole lot about what some people think is an acceptable or unacceptable clip or weapon or caliber. But what I can do, I believe, and what we can do as school leaders is be really intentional about understanding some of the mental health issues that affect our children and be more proactive than we’ve been in the past.”

Q: During your time working in education, how much of an emphasis and priority have you seen on the area of school safety and have there been any incidences that come to mind where you’ve hit challenges there?

A: “I witnessed a change from, ‘Hey, let’s get your fire drills in,’ to, ‘Don’t forget to do a lockdown,’ to very casual book-keeping. And now it’s mandated by various cities, counties, states. And you have to record dates and times of these practices. And I come from a security background. I’ve been in the military. I’ve very familiar with a lot of the weaponry and what a secure environment looks like. And one truth is that we’re never going to create, at any cost even though cost isn’t an issue, completely safe schools. That’s just a bridge that’s too far. But what we can do and all we’re really trying to do with drilling, which we do regularly and I always do more than what’s required, is as close as we can we what to mimic the environment that children and staff will face if there is an active shooter or lockdown or any kind of emergency. So what I talk about in my drills is, ‘We don’t practice; we practice perfect.’ So I moved to almost entirely unannounced drills. I like them at opportunities that invite chaos like during a transition. It used to always be that we had them in the middle of the class or at the end of the day, and it didn’t really give us a great sense of how kids and staff would respond when they’re already in the hallway on their way to a various class. As sure as there will be another incident, it will not be predictable. The place, the weapon, the entrance point, where students will be, where staff will be, which class will be run by a sub on a given day who doesn’t know the protocol unless we are very intentional about how we prepare of substitute teachers, which every school has at least one every day. We really just have to create optimal practice environments so that it becomes rote. What you don’t want in an emergency is a lot of thinking, a lot of reflecting. You want simple actions. It’s like muscle memory. When you watch Mike Trout swing (a baseball bat) it’s always the same because he always practices the same way. And we’re trying to develop drill protocols where it’s just muscle memory. In an emergency when you hear gunfire or smell something putrid or chemical like or you hear sirens, that part of your brain shutdowns and that’s why we’re not going to get your best, clearest thinking. So that’s why we want to make sure there’s just a simple protocol that’s built on reactions and are predictable.”

Q: Do you have any ideas for specific solutions to school safety?

A: “There are lots of boxes to check. I would like to see, as someone who believes in the entire Bill of Rights, reasonable thinking, middle-ground thinking, which the American people seem to support, around weapons, kinds of weapons, the kinds of background checks to different people who have a pathology of violence or a mental illness. But that to me is somewhat out of my realm. I can go to a rally. I can write a congressman. But it’s not really where I live and breathe. From a schoolhouse standpoint, I think we really need to limit the number of areas people enter and exit buildings. That to me is the singular and most important thing we can do practically at the schoolhouse, control the traffic in and out. You then create the locked doors and the steps one needs to take to get into the school and have access to the children. As a father of four, a foster parent of dozens of other children, I want to know who’s gaining access to my children. I like it to be very few people, whether they’re armed or not. From there, I think you do need to talk about what kinds of drills you’re going to implement. What are your protocols and procedures? Have you coordinated with police, fire and rescue? In my time as  a superintendent, we’ve always given the local police department full access to our networks so they can in the event of an emergency they can independently of us navigate the building, navigate our networks, the cameras to know what is happening. And we drill with them and get critiqued by them. We don’t just do this and say, ‘Hey, what did you think?’ It’s really much more of an expert analysis of our drilling.”